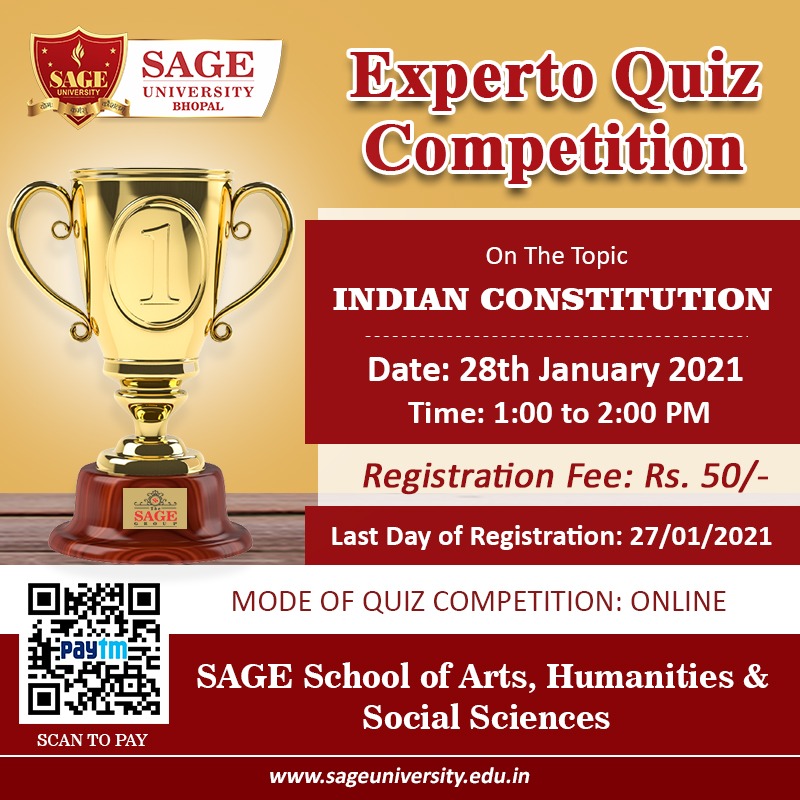 INTEGRATING SCIENCE AND SPIRITUALITY TO CREATE A NEW WORLD ORDER 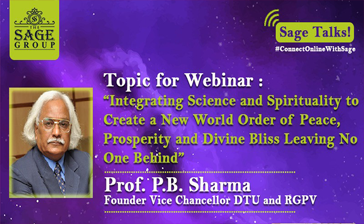 SAGE University recently was graced by the online presence of Professor P.B Sharma, former Director Delhi college of Engineering and founder Vice Chancellor of RGPV on 13th of March2020 in an open SAGE talk on ‘Integrating Science and Spirituality to Create a New World Order of Peace, Prosperity and Divine Bliss Leaving No One Behind’. The webinar was moderated by the group director of SAGE University, Bhopal, Dr. Ashish Dutta.

Professor P.B Sharma talked about the connection between science and spiritualism by the sages of the ancient times as prosperity through peace. He talked about the changes in the density of carbon sink in the state due to depletion of natural resources. The environment in the ancient times was such that everyone lived a healthy life without medicines and had long lives. Every fruit or flower plucked had a purpose to serve and hence was lifted off with a prayer to the nature, now the practice has been lost. Spirituality thus, he said is not just philosophy but the connection between man, nature and the cosmos. It has been wrongly assumed that spirituality makes one weak.

Spiritual power of science was considered highly by scientists as the purest of purest minds saw divinity in mathematics by trying to solve god’s algorithm not for love of money. Money should not be the aim of discovery, but so that the poorest of the poor can benefit from our knowledge. Science is about discovery of truth and the scientists should not fear it or miss it by being unhealthy. T d Singh’s book says that spiritual development of man comes from science. Our prayers have always been for Vishwa Shanti and that is why the world is looking at India for solutions. His book, ‘Seven Nobel Laureates on Science and Spirituality’ has provided validity to this statement through the shlok –

The lockdown has cleaned the most polluted of our cities, providing visions of Himalayas that couldn’t be visible before, rivers have cleaned up which has helped the return of Pran Vayu. We need to maintain this as our heath is directly associated to nature’s heath. We can only survive well, if our nature survives well. The whole purpose of medical research is to create immunity in people rather than curing the ill. WHO also is trying the same which is possible by in contact with our spirituality.

An example of Sita going to Anusuya before Ram's exile was presented where Mata Anusuya worries as to how the princess will manage in the infections of the jungle. So she was provided with a kind of cloth which will for the next 14 years, wont collect dust, will be anti fungal and bacterial. It’s something to wonder that how something could be made then but perhaps not now. Another example of ancient science and technology was given regarding the bow that Ram lifted to win Sita's hand and to kill Ravana. He quoted Bar Vigyan Kathin Ko Danda – the bow was made by super science, same with the Sudarshan Chakra. Today we have the gift of nanotechnology where we have the technology to create materials thousand times stronger times than steel but still we haven’t been able to match that ancient technology.

We need to have space in our curriculums for spiritualism and then we can cultivate a generation of thoughtful leaders who would the society before themselves. He gave an example from the greatest epics. Yudhisthir after winning Mahabharata's war and ascending to the throne had I do not want any Kingdom, nor heaven nor even escape from rebirth. I do desire that the afflictions of all beings tormented by pain in life may cease.

How Gyana & Vigyana are related was explained by Prof. Sharma upon request from his online audience present on Zoom and YouTube. He said that the Sage Vishwamitra transmitted his vast knowledge by extra sensory power, much like a Bluetooth transfer to Lord Ram, for it was possible then but it’s amazing how we can’t now. We have the option of choosing the right information on our search engines with the click of our fingers but we see that it’s being misused on our social media widely. The government has to ban fake news and propaganda every day. This is where spirituality steps in for it has to be nurtured and cultivated correctly so that science can be used for the right cause. For a nuclear bomb can cause a huge damage in the hands of the spiritually corrupt.

Today artificial intelligence has the power and wider reach to impact learning of everyone; it won’t be surprising if in near future one has robotic co-workers or even students. It has to be however taken care that artificial intelligence and machine learning doesn’t create havoc in our society and it can only be possible by proper amalgamation of science and spiritualism. In fact spirituality is applicable in business, politics etc and every field and people from every walk of life for creating a better world and not just for the yogis/spiritual leaders. 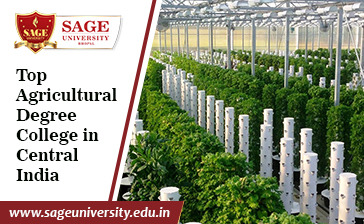 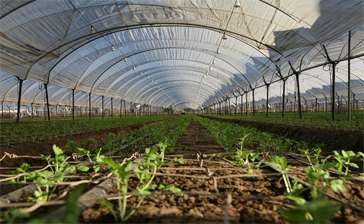 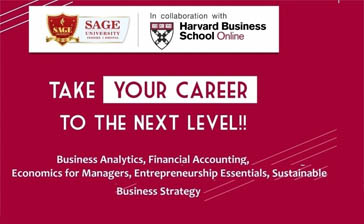 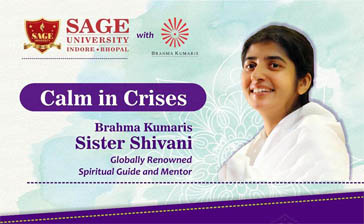 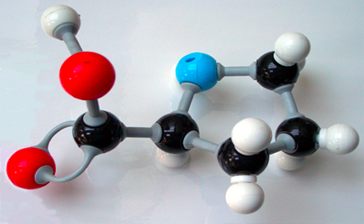 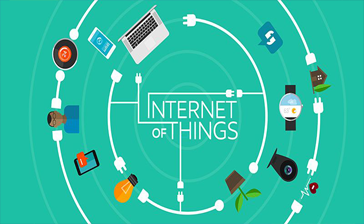