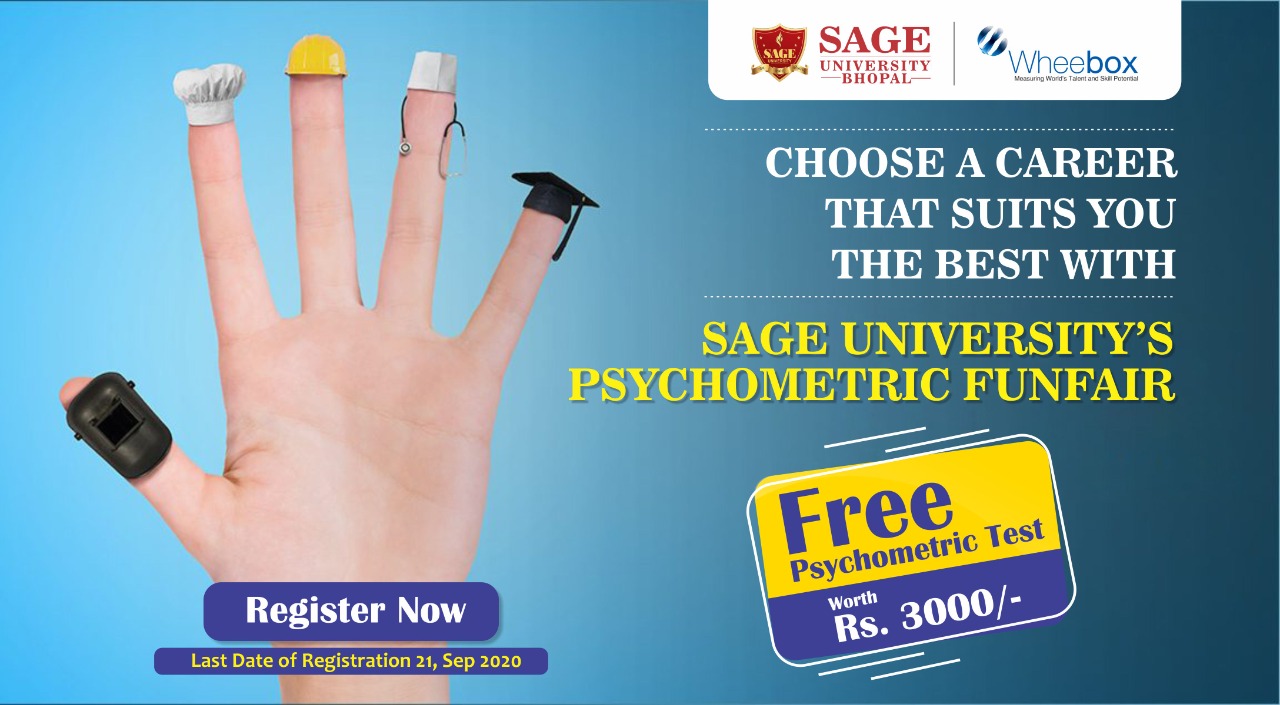 Swami Anubhavanand Saraswati , famously known as “Happy Guru”, is an Indian swami. He is known as the Happy Guru and in his words, "I am not miserable and I don't make others miserable". His philosophy is only the present,’ here and now’, and that is why he never talks about his birth place and date. Neither he has a home nor an organization. He never collects funds. He travels the world and stays for a few days in a place. He wishes to distribute the joy and prays that there should be no hatred for anyone, even for fun. He is the epitome of simplicity and depth, love and indifference.

He involves himself in teaching around the world. His teachings are the elemental subject of Bhagabat Gita and Vedanta and gets appreciation from all over the world. Many people say that his lecture has the power to heal any kind of worldly wounds. Swamiji is truly a great asset for spiritual world of India.

A true inspiration, the popularly known Life Management Guru Pandit Vijay Shankar Mehta was born on 2nd July, 1957. He is son of a renowned economist Prof. Vallabh Das Mehta and mother Sumitra Devi Mehta. He was eldest of five brothers – sisters of the family. He is a very good teacher and he delivers discourses on more than 75 subjects which are related to our daily lives.

For the last 13 years, he has been presenting spiritual lectures. His eloquent style of delivering religious and spiritual talks is well appreciated in India and abroad. His innovative initiation, ‘Meditation through Hanuman Chalisa’ course is very well accepted by people globally. He talks about ‘no negative life’ and ‘power of self management’ which inspires many souls in the world.

N Raghuraman, a post graduate from Mumbai university and IIT (SoM) Mumbai alumnus, seasoned journalist with an experience of more than 35 years in leading national dailies like the Indian express, Hindustan Times, Business and Political Observer, Blitz, Dainik Bhaskar and DNA. All editions of DNA were launched by him.

In a fragmented growth market such as ours, sustenance gets clawed by profitability considerations. Striking a balance between the two has been the bull’s eye of his professional tenures in various capacities. He was fortunate enough to gather multi-dimensional experience from different positions he held which makes him adequately confident as an aspirant to handle the gargantuan responsibilities. He leveraged his networks, got closer to everyone on the top, understood their struggle, hard work and did stories that became motivational stories for millions youngsters struggling somewhere. He has been part of the PM international travel media team for several years.

With his penchant for strong and minute observation he could grow in the ladder of editorial board at such a speed—from a cub reporter to the Editor of leading dailies—and became the youngest editor of Indian Express at the age of 33. During these three decades of his cherished career, he covered most of the industries from pharmaceuticals to petroleum and developed in-depth knowledge in each of these areas.

A revolutionary entrepreneur Dr. Vivek Bindra is an Indian motivational speaker and leadership consultant. He is also a corporate trainer as well as business coach. He was introduced to Shrimad Bhagwat Geeta while studing MBA and according to him it is a ‘turning point’ in his life. He uses the principles of Shrimad Bhagwat Geeta in his training programmes like Bounce Back, Leadership Funnel etc. He has authored a number of ‘High Power Motivational Books’. His You Tube channel is world’s most subscribed entrepreneurship channel. He has inspired millions of people across the world by training in more than 25 Countries. He established his own company, the Global ACT (Academy of Consulting and Training) in 2012. Later he renamed it to Bada Business Pvt Limited in April 2019.

He has earned many accolades at this young age. He was awarded with the ‘Think Tank of Corporate Asia’ by World Leadership Federation, Dubai. He holds a place in the Golden Book of Records for training the largest gathering of HR professionals under one Roof on - Can HR Become a CEO?