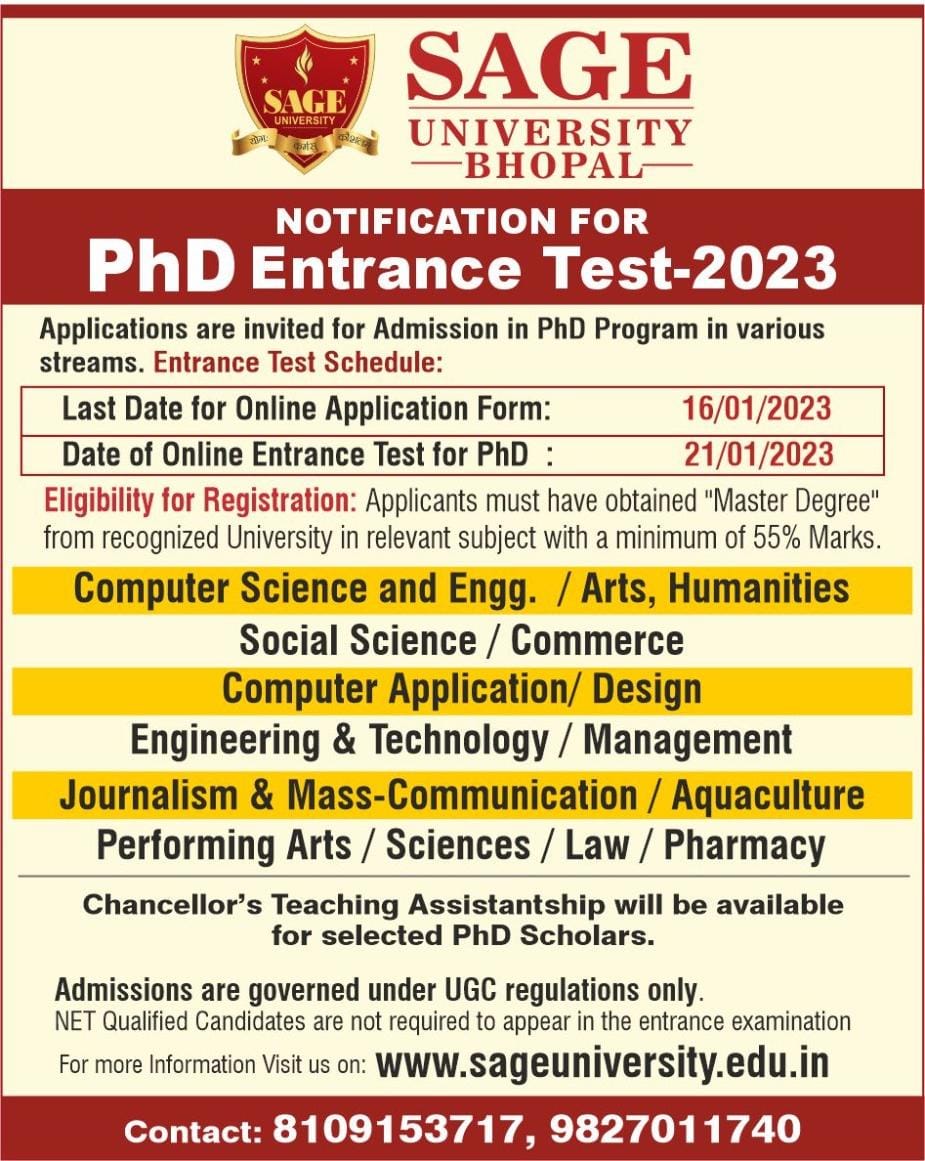 This post graduate degree in film making spanning two years or four semesters is focused on enabling the students to create films and television that entertain audiences. Students can decide to specialize in particular filmmaking skills such as screenwriting, directing, producing, post-production, and cinematography. Each of these specializations can set a student up for a particular career path in movie and television production.

The students will be able to build a career in commercial as well as contemporary film making companies as a director of movies, television, commercials, music videos, and more.